Kontakt.io Smart Beacon Two: Double Battery Life to Empower You to Do More 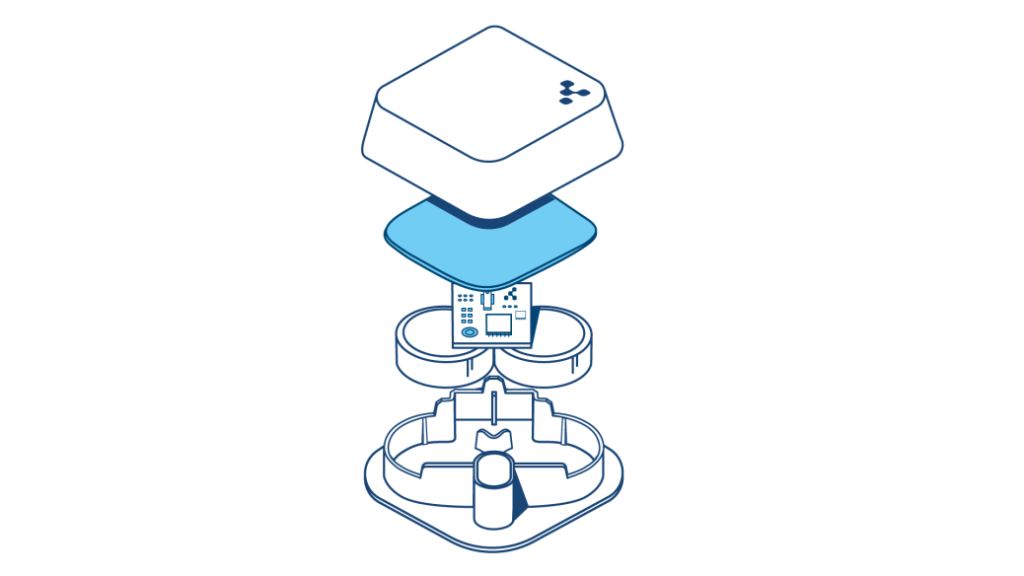 Spring is the time for rebirth and new beginnings. Here at Kontakt.io we have new products and services blooming almost every week. Similar to plants in a well-kept garden they are growing more powerful as time passes by.
No, we are not using pesticides: only the natural fertilizers that are your feedback and preferences.
This is how our Smart Beacon Two came to life. We listened carefully to your thoughts on how we could improve more the world's most reliable beacon. The conclusion was that we need to expand its potential while preserving unaltered the same award winning hardware.
Two years later, the second edition is here. It is two times better in two crucial aspects. Is there any numerical mysticism to it? Quite possibly. Did we engineer it by consulting Kabbalah? Perhaps.
What’s certain is that very soon, Smart Beacon Two might become your weapon of choice. Here’s why.

Double the lifetime - double the value

The most obvious upgrade of a Smart Beacon Two (or SB2 as we like to call it) is prolonged battery life. The Smart Beacon lasted up to two years with a single coin battery: already a decent lifespan when compared to the other devices on the market.
However, we learned from your feedback that you want more. The bigger, the better - you say.
We’ve equipped SB2 with two batteries, so it can work up to 4 (!) years. You’re welcome!
Most importantly, SB2 makes your deployment twice as cheap in the long run.
You wonder how?
Simple: it reduces the overall ownership cost of your beacon fleet.
What is the most expensive part of  a beacon project? It’s not the hardware or the software. It’s installment. And when I say expensive, I mean EXPENSIVE!
Normally you’ll need to spend around $100 per item. This includes salaries and expenses of the installment team.
It’s not difficult to calculate that the cost of owning SB2 after four years is almost two times lower than of a simple Smart Beacon. The SB2 itself might be a bit more expensive. However, this is peanuts when compared to the price of a reinstallment or even battery swap.

The second upgrade is quite simple, yet very important. Previously you could set your Smart Beacon to broadcast signal in either iBeacon or Eddystone format. This meant only reaching iOS or Android users.
For many this was a headache. Which broadcast format to choose? How to reach both groups of customers?
With the SB2, you don’t have to make this difficult choice anymore. It‘s able to transmit signal both in iBeacon and Eddystone formats at once.

Very soon this feature will be available in our Web Panel.
Isn’t this awesome?
We believe it is.
If you want to try out the Smart Beacon Two, hurry to our store. We are locked, loaded, and ready to ship up to 3,000 units per week! 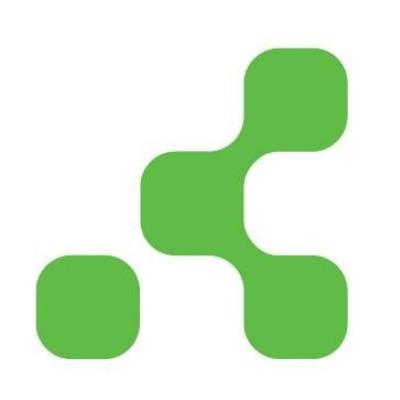