Major tourist destinations and emerging hotspots alike can benefit from smart, beaconized signage thanks to Sismotur. The tourism startup is using technology to not only improve visitor experience but empower local economies through better tourism metrics.

Sismotur has been working with signage since 2004. They implemented a cloud system to help tourists travel better and an app that helped users plan and share their trips. In their time working in the field, they also recognized four huge barriers for physical signage.

No matter how hard companies tried, they would never be able to fit all the relevant (or even vital) information on physical signs. They had tried QR codes in the past but couldn’t quite make them stick. In 2014, Sismotur CEO Felipe Santi stumbled upon beacon technology by chance while researching technologies to bridge the offline and online. Immediately, the team knew beacons were the perfect solution to the woes of traditional signage.

To test the concept, Santi built a very simple app that scanned for Kontakt.io beacons, opening a predetermined website when a target ID was found. It took only two weeks to build and was based on basic software components. In the end, it gave Sismotur the valuable feedback they needed to validate their idea and continue building a new solution. They later launched in the Reguengos de Monsaraz, a Portuguese wine route. The project was so well-received that Sismotur was invited to showcase their smart signage concept for all Portugal’s wine routes.

In 2010, Wine Route Ribera del Duero had 83,000 visitors. The area’s tourism board wanted that number to grow far beyond what it had been in the past. They launched a new communication campaign, renewed tourist signs, and implemented Sismotur’s Inventrip. Thanks to these efforts, the number of visitors catapulted to 269.000 in 2015. This is important, as it also generated millions of euros of extra annual revenue and created many jobs in Ribera del Duero.

Tourism is a key source of revenues and jobs in the markets Sismotur operates in. It’s the main economic activity in Spain and France, bringing each country some €60-70 bn/year in revenue. These areas must compete with in the global competition of attracting tourists. That means optimization and making the user experience as incredible as possible is pivotal to attracting tourists and creating successful returns.

Want to discuss the possibilities that Bluetooth LE beacons can deliver to your business? Contact us today.

Want to succeed with Kontakt.io?

Get started with beacons!
Start Now

Check out other great stories Riverside Healthcare is a fully integrated healthcare system serving the needs of patients throughout the counties of Kankakee, Iroquois, Will, Grundy, and beyond. As part of the system, Riverside Medical Center, a 300-bed hospital, provides a full scope of inpatient and outpatient care and is a nationally recognized, award-winning Level II Trauma hospital with nationally […]
Read more 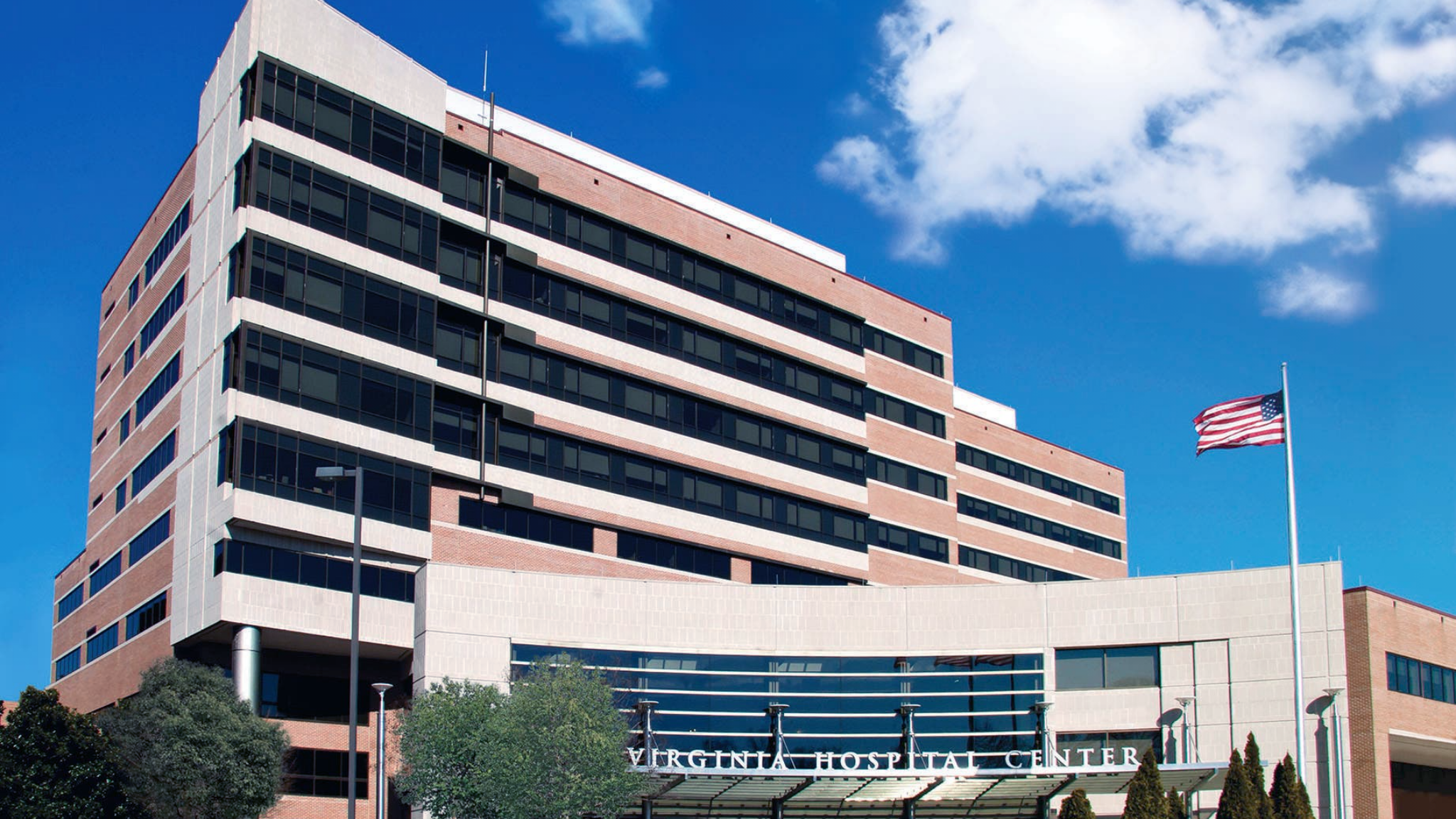 Customer Virginia Hospital Center Health System (VHC) is a 437-bed not-for-profit teaching facility in the Washington, DC metropolitan area. VHC was recently designated a Newsweek 2020 Best Maternity Care Hospital, received a 5-star rating from the Centers for Medicare and Medicaid Services (CMS) and was once again named a Leapfrog Top Hospital in 2019. The […]
Read more
1 2 3 … 12 Next »