New Beacon SDKs, APIs, and We Were a Hit at MobiConf! 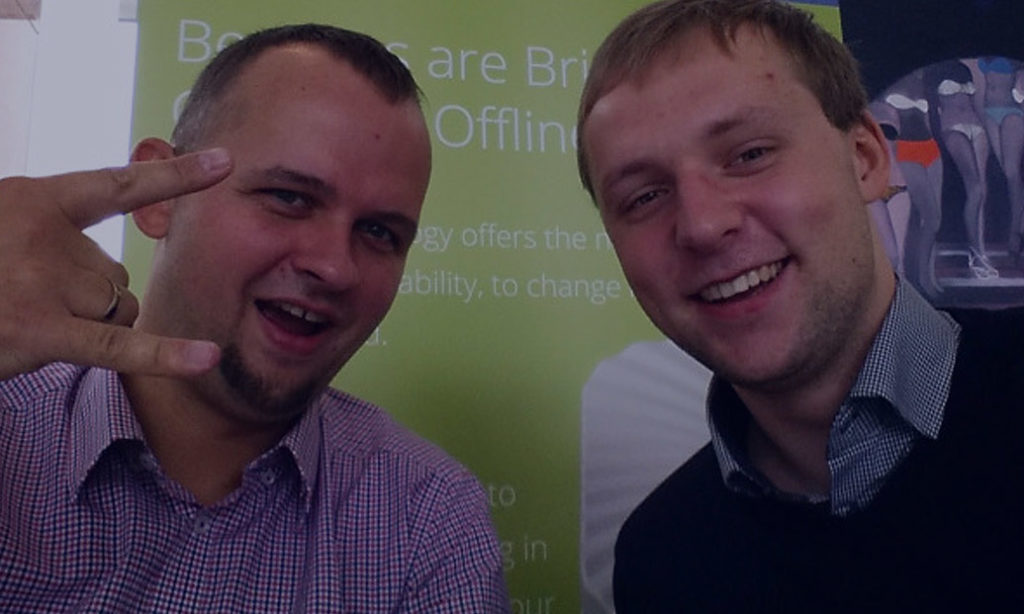 Wow, we've been busy this month! Sorry our newsletter is later than usual, but there was so much good news we wanted to include. This month sees the release of major new software for our Beacon Platform, new iOS 8 features, more Android support, and more!

Not only have we added full Android support to the platform with the introduction of our Android SDK. We’ve also pumped up our Cloud Platform with new tools and features for managing Beacons and making them do exactly what you want.

This month we launched our long awaited Android SDK V1.0.0. Now you have all the tools you need to develop Android apps for your Kontakt.io Beacons. Check out our documentation, code samples, and download your copy of the SDK. We think you’re going to like it.

Major new functionality in our Beacon Platform and management tools

This month also seesthe release of some key new features in our Platform API and the Kontakt.io. We’ve added bulk management features that allow you to apply preset profiles to groups of Beacons.
We’ve also added the concept of multiple managers for your company. Managers can ‘own’ and manage Beacons.
If you own kontakt.io Beacons, you can try out the new Web Panel features for yourself.
Just log-in at http://panel.kontakt.io/signin and follow the steps to set up your Beacon platform. If you are developing apps for our Beacons, all these new features are available in our Open API to develop your own backend solution. You can find out  about the new API features on our developer documentation portal.

The latest release of our iOS SDK and iOS Kontakt.io App adds support for iOS 8
Your Beacon-aware apps have just got smarter!
If you come into range of a Beacons your app ‘knows about’, the app icon will appear automatically on your iPhone’s lock screen. Simply swipe the icon to open your app and get context relevant information.
Your app doesn’t even need to be running for the magic to happen!

On 2nd October two of our engineers gave a presentation to the Mobiconf conference in our hometown Cracow.

In the speech, which raised a stir, Lukasz and Dawid talked about the importance of context in the next generation of killer mobile apps.
Enthused, Mobiletrends.pl reported - ‘The third presentation was a very pleasant surprise. The speakers were Łukasz Hlebowicz & Dawid Gdański from kontakt.io. Why was it such a nice surprise? It was a sponsor’s speech with a totally unconventional approach. Hlebowicz and Gdański did not advertise the company but spiked the audience interest in beacon technology instead. There was no end to the question and answer session after the presentation. What’s more, during the conference, kontakt.io organized a ‘beacon hunter’ game, which consisted in finding 10 hidden beacons, and dev kits were handed out to sucessful participants.’
The numbers speak for themselves: