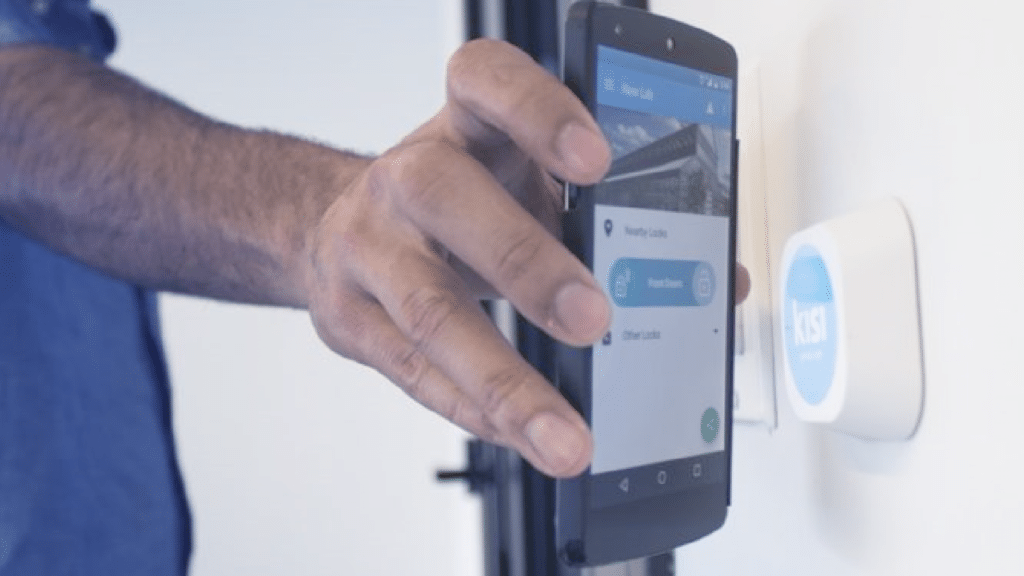 One coworking space has turned to the IoT and a keyless entry app to make rummaging for keys a thing of the past. Here's how it worked.
It's cold, raining, and you're trapped outside the office rummaging for the door key. Shouldn't technology be able to make this easier? One startup is combing Bluetooth beacons and a keyless entry app to automate door unlocks. More importantly, users are loving it.

“Unlocks increased by around 10% and the buzz around the office was and is contagious,” says Kisi. “When people see someone tap a phone to the beacon to unlock the door, that has a naturally viral effect.”

Brooklyn-based Kisi specializes in commercial access control systems, using their keyless entry app. They recently installed beacons in the Brooklyn Navy Yard, a space that has been transformed from a shipbuilding space into a cutting edge coworking center called New Lab that houses designers, engineers, and entrepreneurs.

With tenants coming, going, and sometimes moving on, keys can be difficult to keep track of. The beacon system hasn't just to made building entry easier, but more secure. Kisi explained:

“It’s easy for staff to give keys to new tenants, revoke them when a tenant outgrows their space, and see when someone comes into the space during off hours. Not to mention tapping a phone to the beacon to unlock the door makes quite the impression on guests and visitors.”

How does Keyless Entry App for Coworking spaces work?

Kisi envisions added beacons for added simplicity. Coworking spaces can be hard to maneuver. Booking rooms, acquiring access, and nearly everything else can require extra steps and waste time. The next for New Lab will include up to 20 more beacons installed inside the space. These will service meeting rooms, private offices, and cleaning closets.

Kisi knows users will take the path of least resistance, and beacons have been able to remove around 10 clicks and 10 seconds from the unlock experience. That's 10 less seconds wasted on your phone in the freezing cold every time you enter.

More importantly, Kisi has found that beacon-based entry has quickly become the most popular of the four methods available with their system. Manual entrance via the mobile app, web app, and detection through NFC proximity cards are still being used, but not with nearly the same vigor.

In fact, Kisi found that 95% of users who unlocked with beacons will continue to make the same number of unlocks or more in the following months.

The future isn't just about smart locks and cool keyless entry apps. It's about beacons. 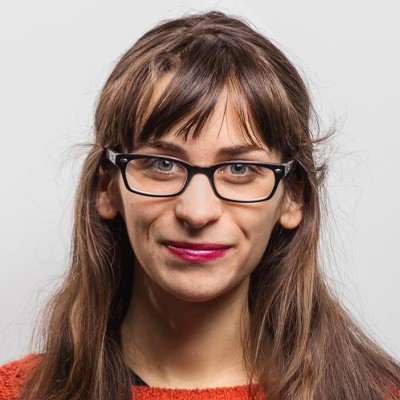