How iOS 8 Affects Kontakt.io and the Beacon Industry at Large. 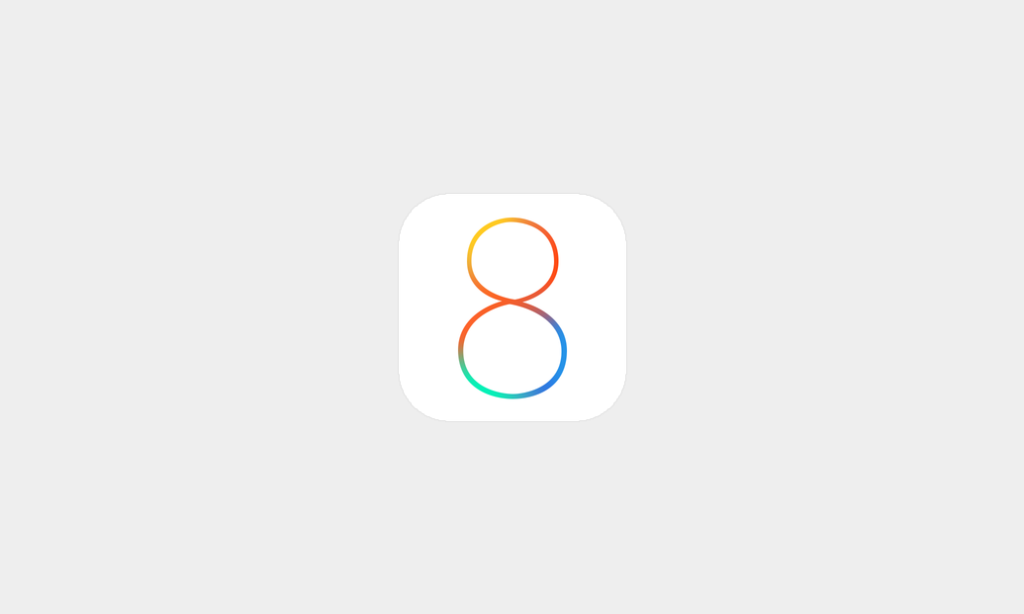 This fall, Apple will release iOS 8, which Apple claims will be a massive upgrade over iOS 7. While of course there will be a lot of interesting new features and developments that will affect the smart device markets, we are of course more interested in how iOS 8 will affect our Beacon / iBeacon platform. So let’s go over the particulars.

iBeacon is now baked into iOS 8.

If you consider iOS 7 to be the starting point of iBeacon technology, then iOS 8 has cemented and steel reinforced it. While it is obvious that Apple is very concerned about how businesses will interact with customers (i.e. spamming the s%&t out of everyone) – the key thing to understand here is that Apple has also made iBeacon an integral part of iOS8.
One interesting feature for example (a potential boon to app developers) is the appearance of location-relevant apps on your lock screen. For example, you can walk into a restaurant using iBeacon (which your iPhone detects), and you will see the restaurant’s app icon appear on the lock screen for easy download. This removes a massive advertising and education hurdle for letting people know your app exists.

The Notification Screen will be the new battleground for user attention

Notifications have already proven themselves a useful feature for many – by letting you know what is going on with your favorite apps without having to open them. iOS 8 is going to make notifications interactive – meaning that they will become calls to action rather than “mere” announcements.
The massive opportunity for Beacon-enabled app developers to harness this new ability cannot be understated. iBeacon solutions already depend on sending notifications to your lock screen, and by making them interactive – this makes interacting with Beacons easier by a whole level of magnitude.

Some existing Beacon / iBeacon use-cases are heavily impacted by iOS 8.

One particular use-case stands out, and that is indoor mapping and navigation.
Apple will now offer venues the choice to “register” for their indoor mapping service, and allowing you to upload a map of your venue. You can then add wayfinding points and other features into your app without needing iBeacon at all. For example, if a concert hall was intending to use iBeacon to help people find their seat, this new features eliminates the need for it – though likely the location tracking features of iBeacon would be useful in conjunction with this feature (and you can still use iBeacon to interact with this data).
App developers who have created indoor navigation and mapping apps already (or, at least, offer the feature) may be in for quite the adjustment period due to this fundamental change.

Developers have even more tools to develop innovative iBeacon solutions

Apple is offering a plethora of new tools for developers in iOS 8, and all of these can be incorporated into an iBeacon solution. While this is bad news for marketers everywhere because of the sheer number of new possible use-cases to promote, this is great news for developers who will be able to create a much wider variety of innovative applications.
Some things for the Beacon-enabled to look forward to:

Beacon / iBeacon hardware & platform vendors (like us) are largely unaffected

This is not to say we’re not feeling the ripples created by iOS 8, but rather we look at this new release as a sign that Beacons and iBeacon are not going anywhere (and neither are we). In fact, our position has been firmly solidified thanks to Apple, though the “Year of the Beacon” is looking more and more like something to look forward to in 2015.
While some of our partners are heavily affected by iOS 8, the majority are in a far better position to respond with something of greater value than before. As we are the platform that powers these solutions, our main priority is to ensure that we make the adjustments needed to ensure developers continue to have everything they need to build their ideas.
You can look forward to seeing some of these enhancements included in our next releases.
In the meantime – happy Beaconing everybody.
Thoughts?
We're on Twitter and Facebook or feel free to add a comment.