Growth by the Numbers! 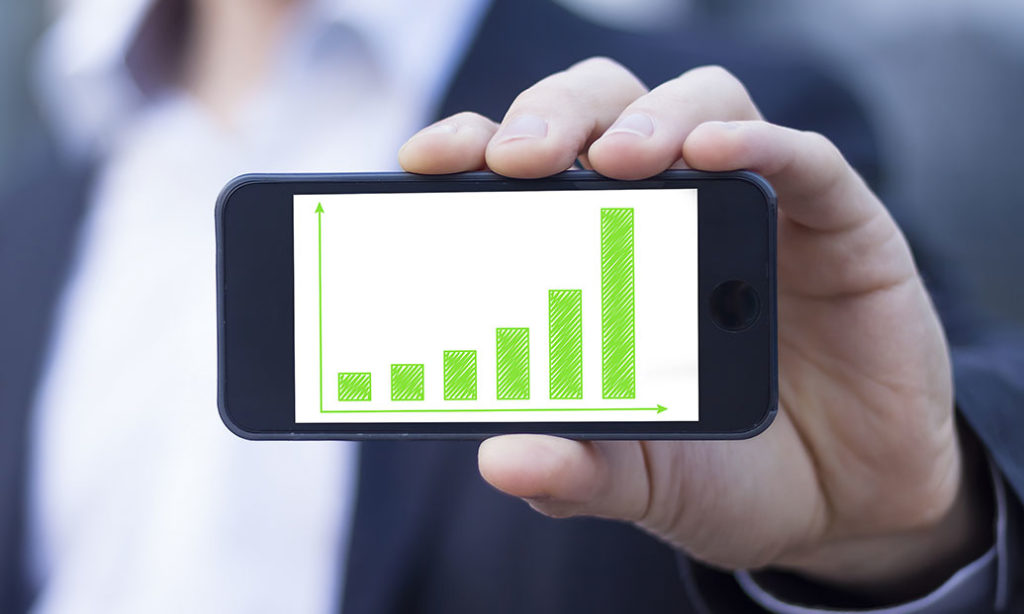 We've shipped to 100 countries and added >50 million cloud storage entries already!
Kontakt.io is one of the leading providers of beacon technology in the world, but it can be hard to quantify what that means. We've just achieved some numbers that show more than just our growth. They show how big the world of proximity has become. So what do those numbers mean?
Well, the United Nations recognises 195 countries in the world and we've shipped beacons to 100 of them. This means that in just 2 years of operations we’ve supplied more than 51% of the countries on Earth with our beacons. And we’re just one beacon provider. Can you see how big the beacon market has become in such a short time?
But that's not the most exciting number to us. We launched our Cloud Beacon last August and it's been a big success, selling thousands of units designed explicitly to manage large deployments of beacons and racking up more than 60 million data points in the four months since we went from early access to full availability. That's not all, though: we expect to double this number in the two upcoming months because we're providing new features (like fleet management, statistics, and major improvements in security and power management), making Cloud Beacons an even more powerful tool. As it gets more powerful, it becomes more interesting to people, which will increase the sales as well. 🙂
It's important to note that the data we're collecting--with specific exceptions--is anonymized and hashed so that we're not passing off sensitive personal data, just statistics data analysis and information about the management of beacons within the Cloud Beacon's range.
If you haven’t played with the Cloud Beacon yet, check out its amazing features and join the game! We hope to celebrate 1 billion data entries with you… sooner than both you and us imagine!