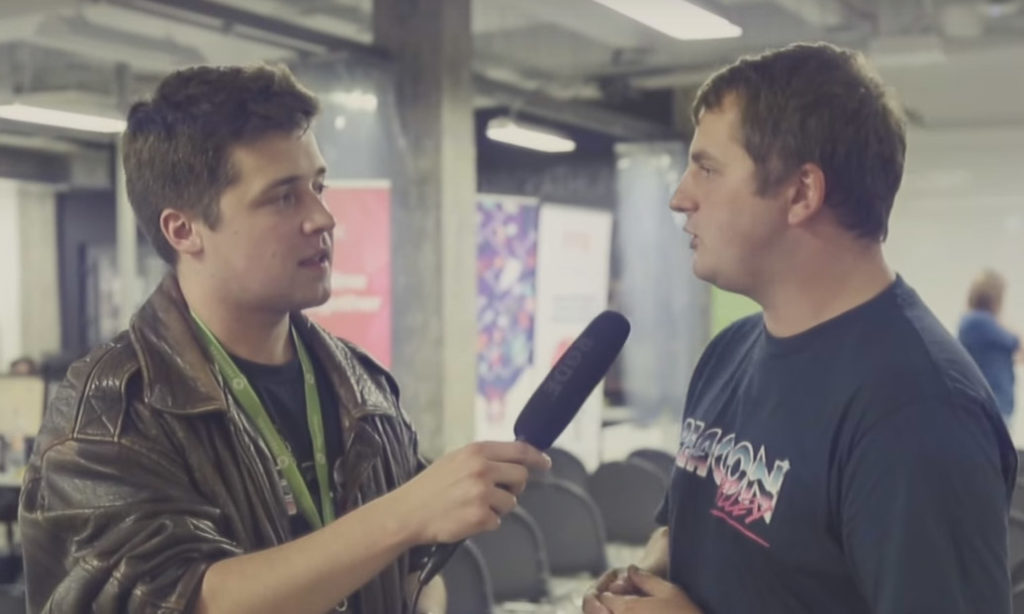 Together with HG Intelligence and Hub:raum we jointly launched a project to beaconize much of downtown Krakow called BeaconValley. To kick it off, we hosted a hackathon a few weekends ago. Today, looking proudly at results and great use cases we created, we have to say: we did it! So if you’re dreaming about living in a beaconized city but you don’t know where to start, read on and get inspired!

Here’s what we came up with

So we’re one of the best beacon tech providers in the world and we were founded in Krakow, one of the best startup cities in Europe. Krakow is a relatively small space that attracts numerous startups. That makes it a great testbed for a smart city and a perfect ground for innovation. What we needed to kick it off was to give those startups proximity tools as a framework to build their own solutions. And since we wanted to make our own startup valley (and Krakow is surrounded on the south by the Carpathian mountains), we called the project BeaconValley.
The name was a kind of stroke of genius. It triggered an idea: let's give away 300 beacons and build a robust, shared network out of them. Beacons by themselves, however, don't do much: they need applications. Also, a smart city should serve the people and businesses in it.
That’s why we decided to involve representatives of local residents, businesses, and organizations, and encourage them to tell us about their needs and ideas. And in order to create applications that address these issues, we needed developers.
We decided to hold a hackathon.
Why do we want to tell you about it? Well, whether you’re in Krakow or Katmandu, the innovation that we’ve kicked off here is stuff that can apply to you in your startup, company, or organization. So look at the cool tech that came out of our hackathon, reach out to one of our hackathon developers if you have questions, and go and create cool stuff with proximity!

Here’s what we did

We wanted to involve at least 70 attendees and 15 companies that would have developed 10 finished apps that help solve real problems. In order to achieve these goals, we needed to make the hackathon irresistible for our target participants.
For the venue, we chose Hub:raum Krakow, our local startup accelerator that has a huge and creativity-friendly space. We created a dedicated website and held an event on Facebook. Using our and our partners’ channels, pushing traditional media, and spreading the word through social networks (thanks, Kontakters), we reached our audience quickly.
(Ah, we shot a video, too)
https://www.youtube.com/watch?v=NjAtd34a8JU
But to turn the audience into participants, we needed prizes. Cool prizes. These organizations and companies helped us sponsor: iPad Mini, two Apple Watches, three Windows Phones, Daniel Wellington watch, umpteen vouchers, and tons of other gadgets and freebies.

Here’s what we achieved

The results went beyond expectations. 100 attendees and 21 companies showed up. Their struggles were coordinated by 21 mentors. Together, they developed 16 apps, ready to be immediately implemented. 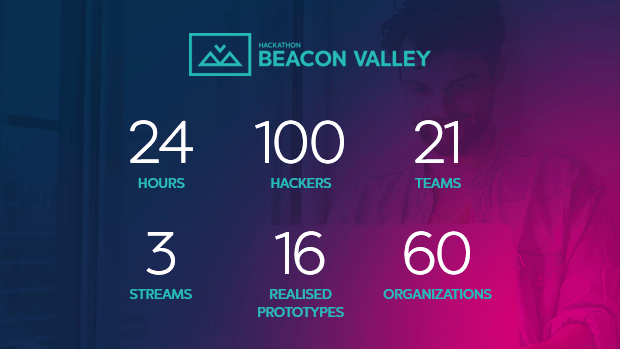 Judges, consisting of representatives of Kontakt.io, HG Intelligence, Hub:raum, and organisations and institutions, were examining their efforts. They were giving points for the idea and execution. Based on that, they awarded the following solutions.

Given performance over goals and the level of excitement from developers and the representatives who we had involved in this, there's a lot of good news from the event.
Some of these apps are going to be final and implemented products. Either because developers are going to finish solutions and deploy them by themselves, or because our partners decided to buy them!

BeaconValley Hackathon proved that the cooperation of representatives of culture, art, business, and technology may bring astonishing results. We’ll be definitely talking to some developers whose apps may help promote Krakow as the UNESCO City of Literature. We hope that as a result, we’ll be able to share their solutions with wide audience of Krakow’s residents and visitors.

Moreover, we're already planning our next round of hackathons and events to help promote Krakow as a beaconized city. Also, we’d love to spread the idea across other cities. Let us know if you think we should bring a BeaconValley Hackathon to a city near you. 🙂 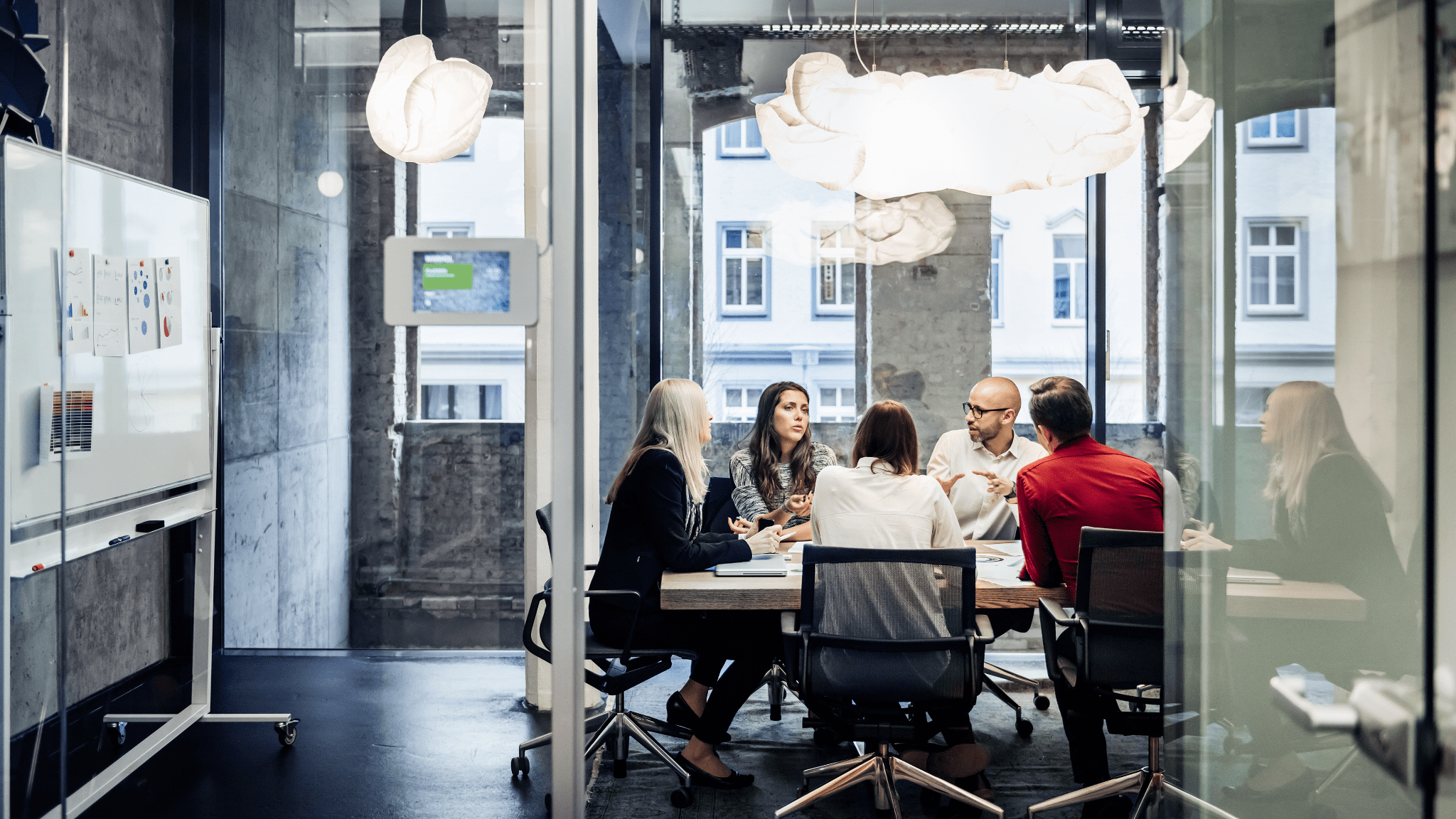 The Benefits of Space Management 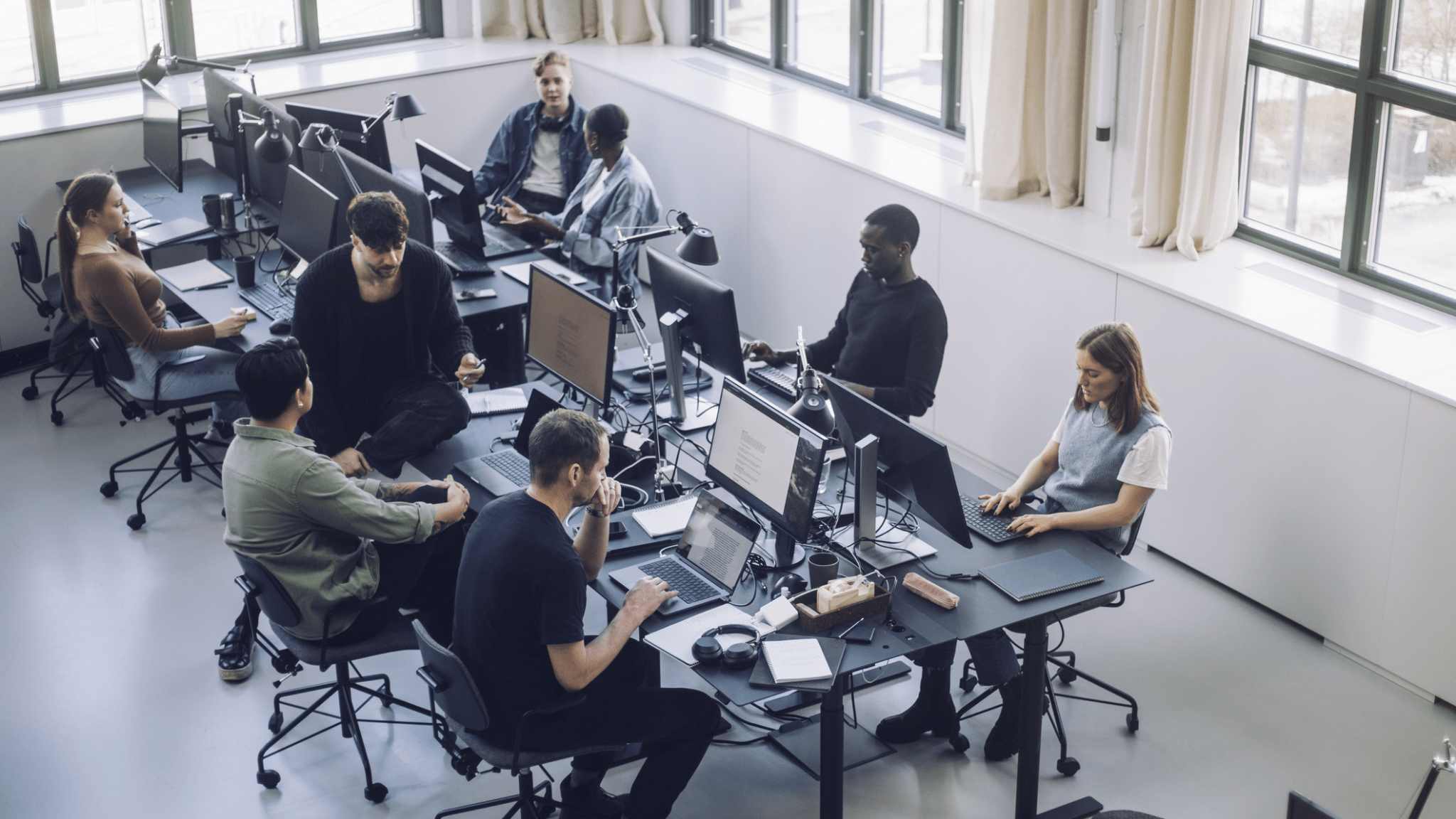 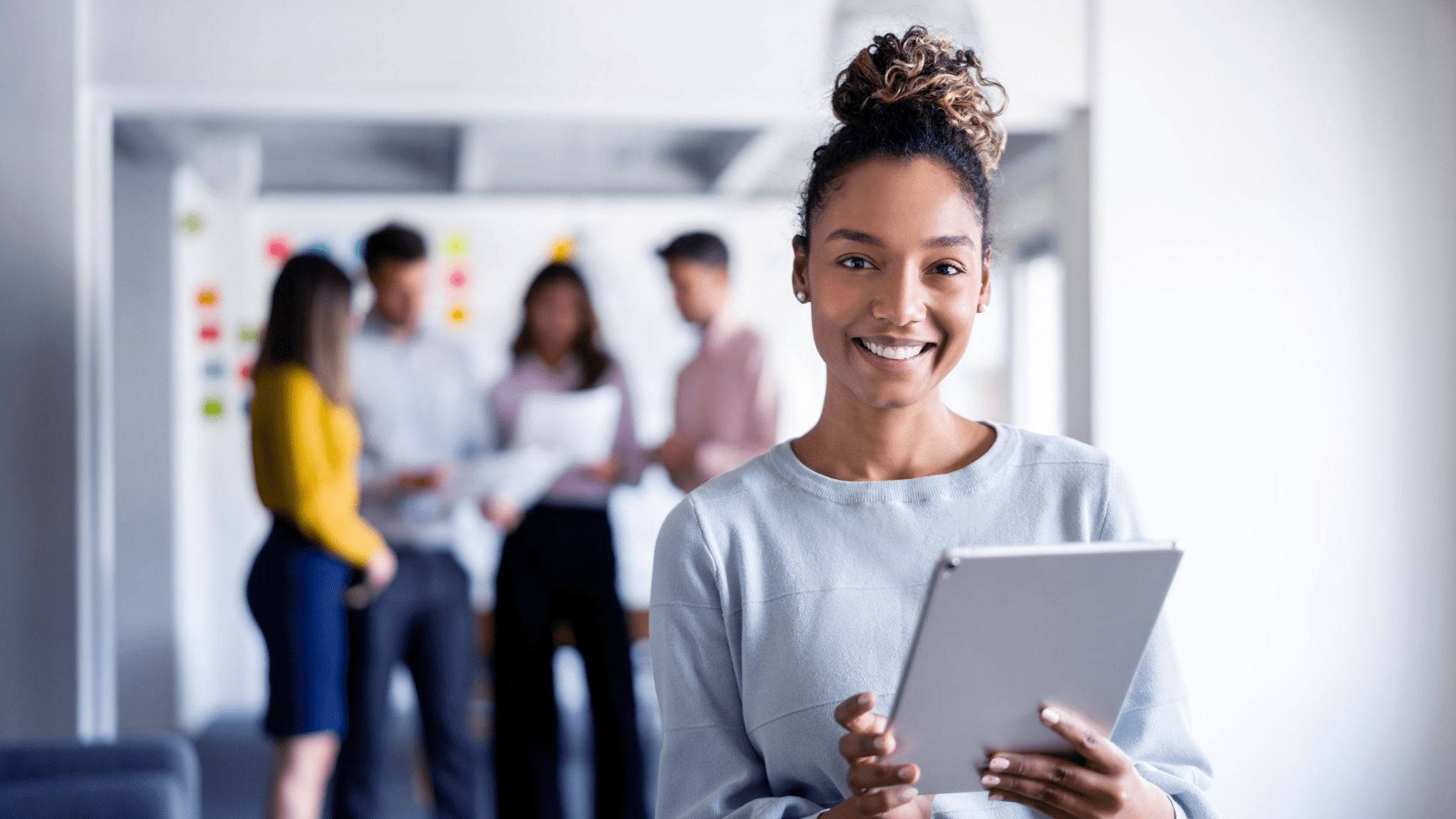