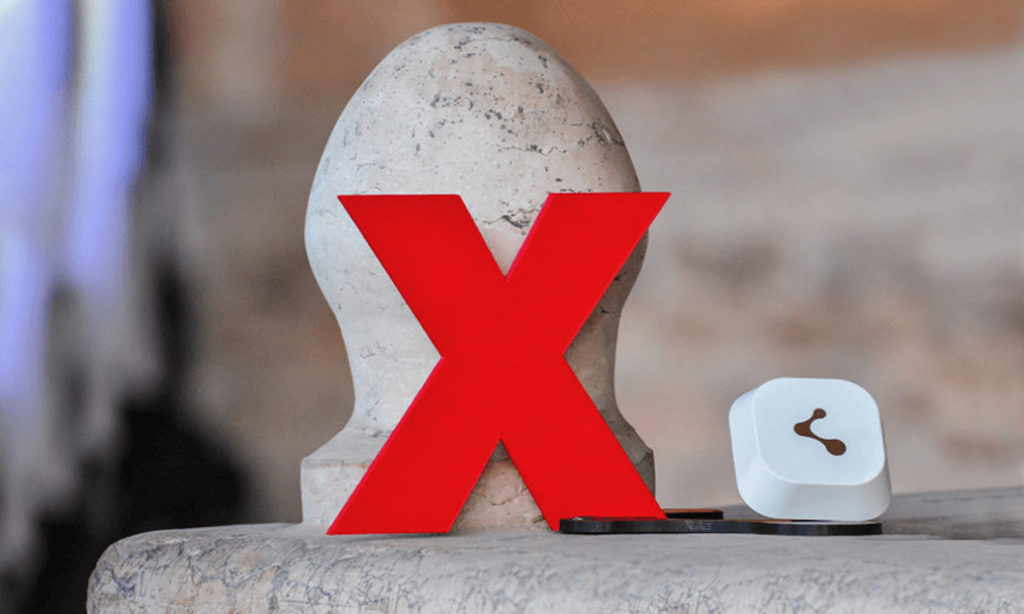 If you’re familiar with the beginnings of the renowned TED conference, you know that its name stands for Technology, Entertainment, Design. This year, organizers of TEDxPadova—an independently organized TED event—took the “technology” part seriously and made the proximity technology a crucial element of the event. So crucial that it reduced printing costs nearly by half. That’s probably not the usual outcome you expect from a beacon deployment, so let’s talk about how it worked:

The organizers partnered with AzzurroDigitale, an Italian digital strategy company, to provide more interactive experience to attendees and cut the expense of printed materials with a new beacon-enabled app.
Thanks to beacons, visitors could seamlessly access additional information about what was going on around them. Walking through the Innovation Hall where startups and tech companies exhibited, attendees got notifications about exhibitors in front of them so they could get basic information without standing in line for a brochure. Also, beacons triggered information about the venue, its 800-year history, and attractions. Finally, proximity helped app users better understand “Ikonokrisis”, an art performance by Giorgio Chinea, by providing them with additional interactive information about the show.

TEDxPadova attracted 700 visitors. 70% of them downloaded the event app. Since the app provided all information visitors needed, the organizers could reduce the amount of printed materials.
As a result, they saved 45% on printing, compared to last year. And that was despite the fact the number of attendees increased 300%! Exhibitors also noticed lower printing costs—on average, they saved 15% when compared to other fairs with the same number of attendees.
How budget- and environment-friendly is that? 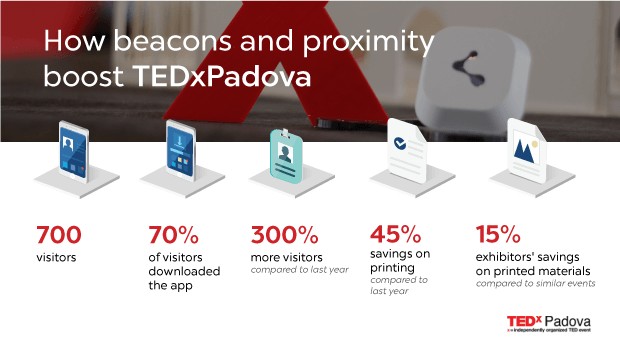 At TED stage, technology and innovation are topics that are regularly discussed. At TEDxPadova, attendees could not only listen about them, but also empirically experience them. By going beyond just an inspiration and putting beacons in action, the organizers were able to bring a real value to both visitors and themselves.
Saving on event costs by using the right technology rather than talking about it—isn’t it an idea worth spreading? 🙂 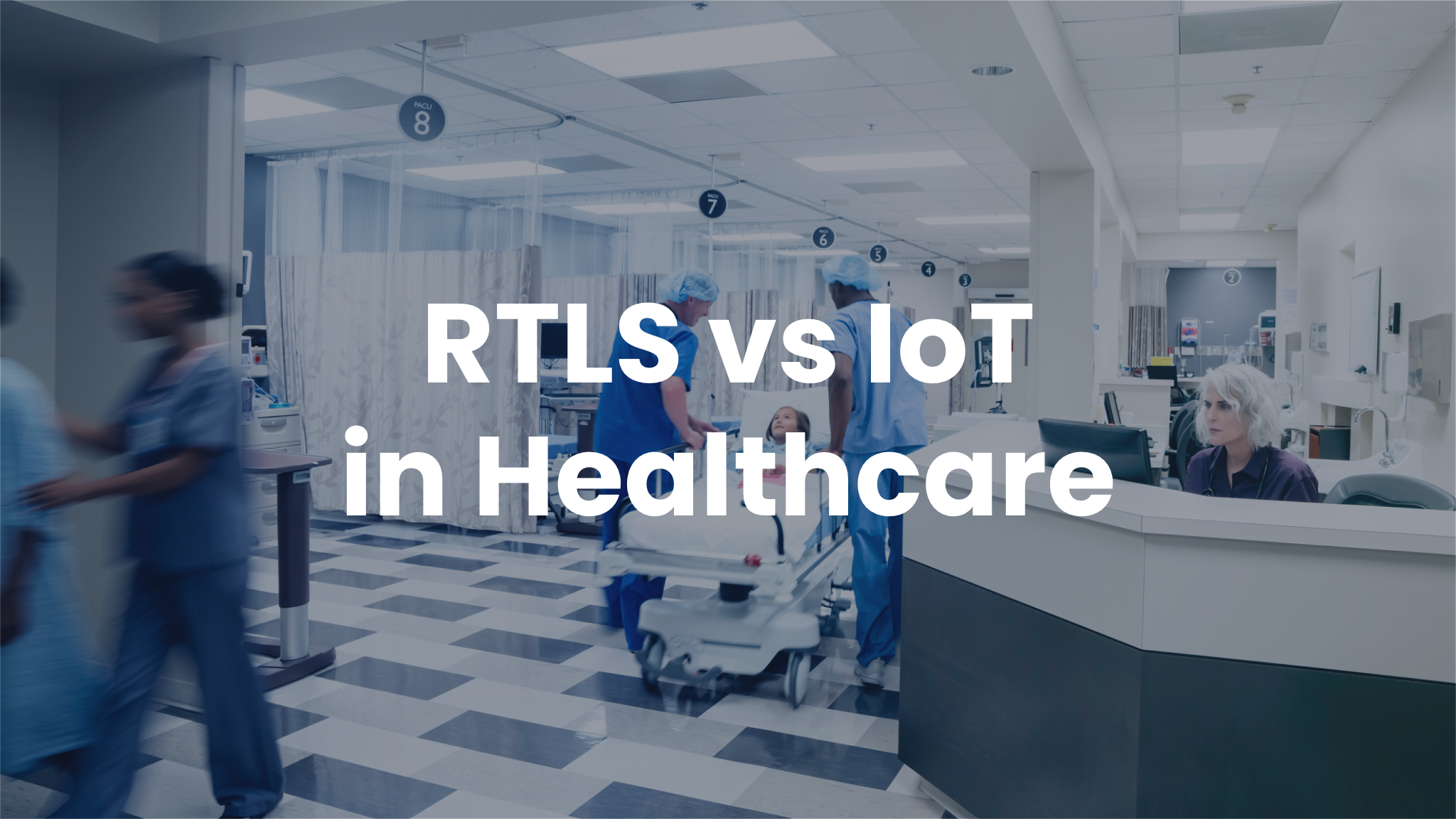 IoT vs RTLS in Healthcare - Knowing the Difference 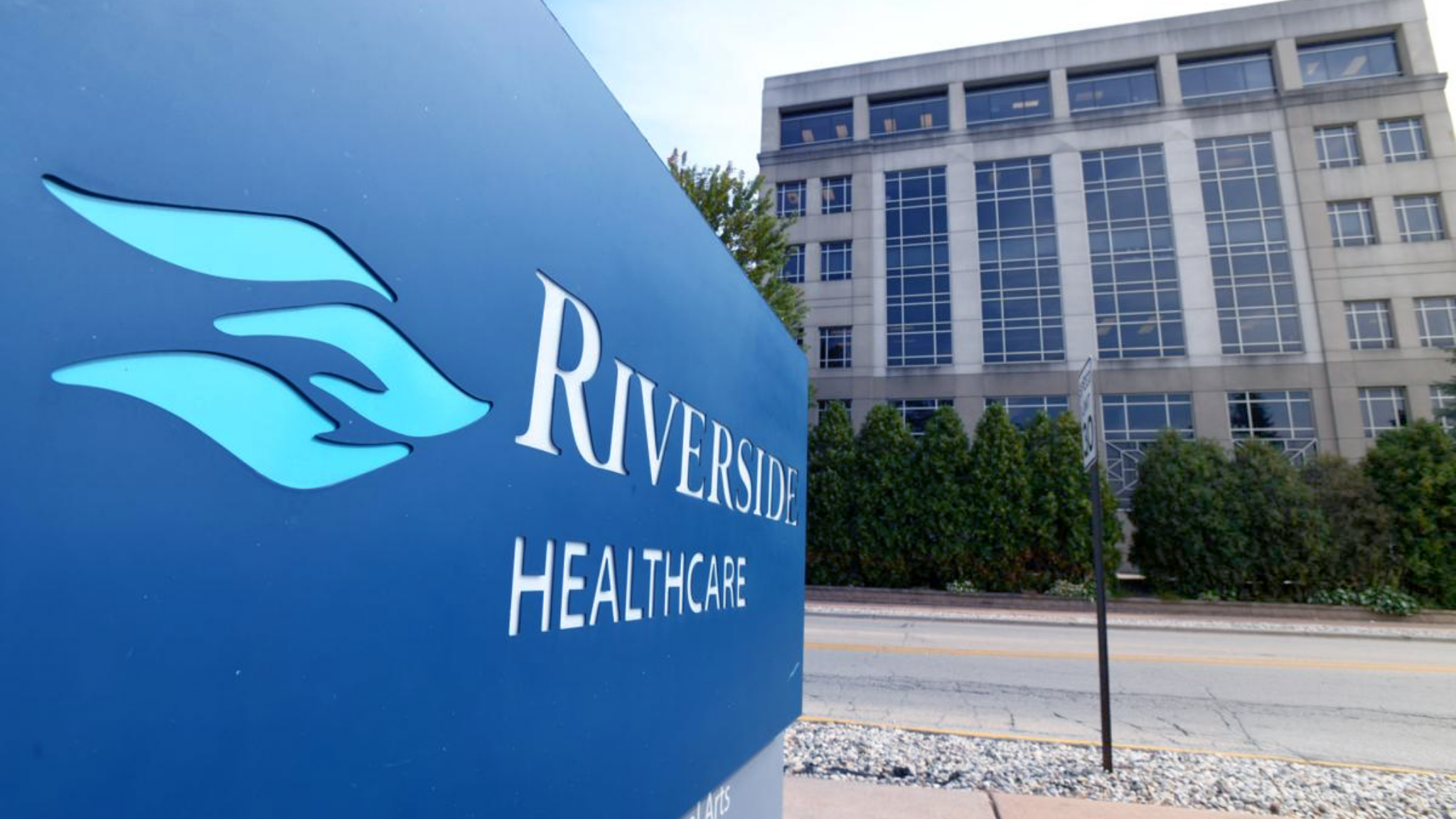 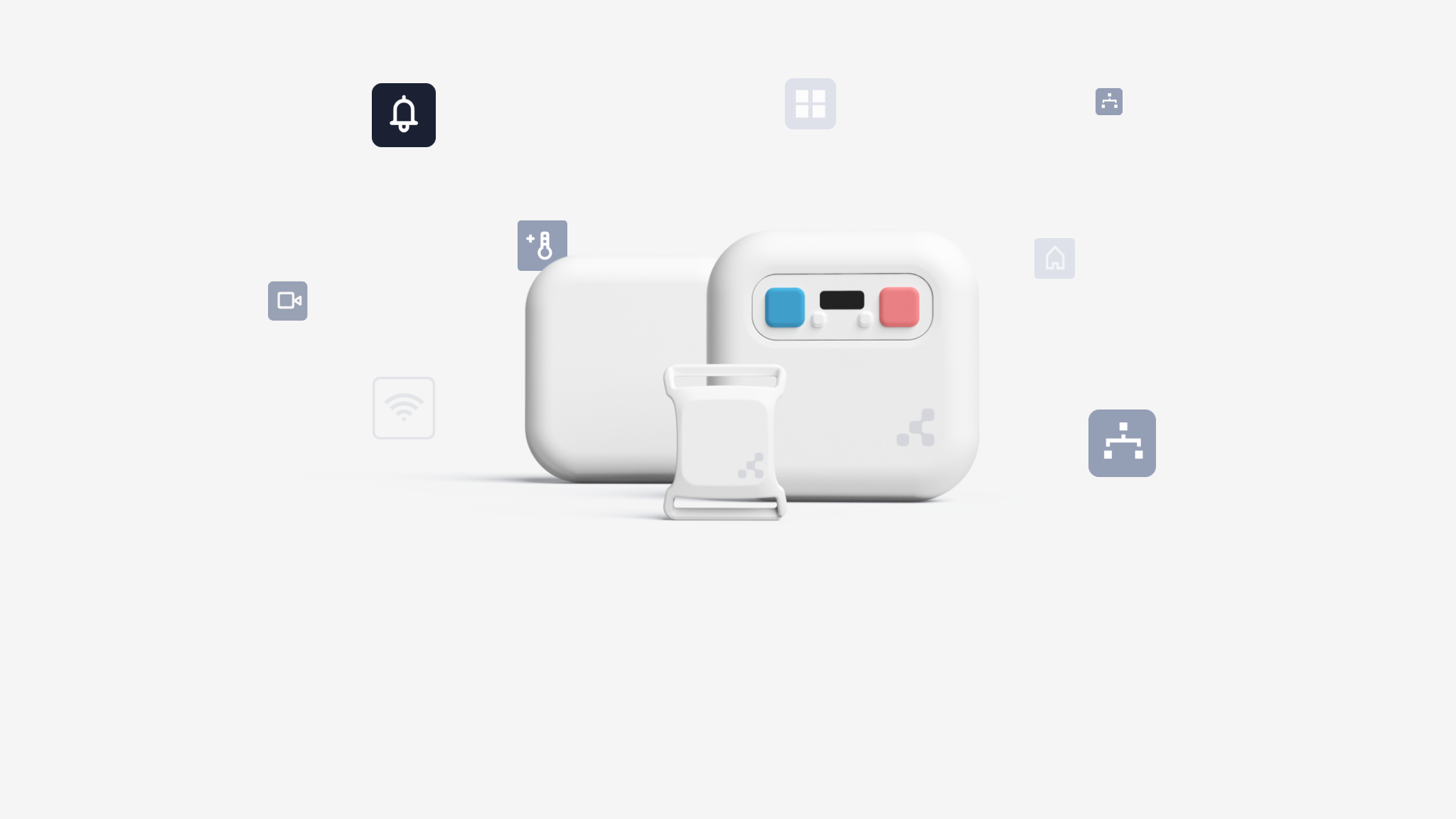