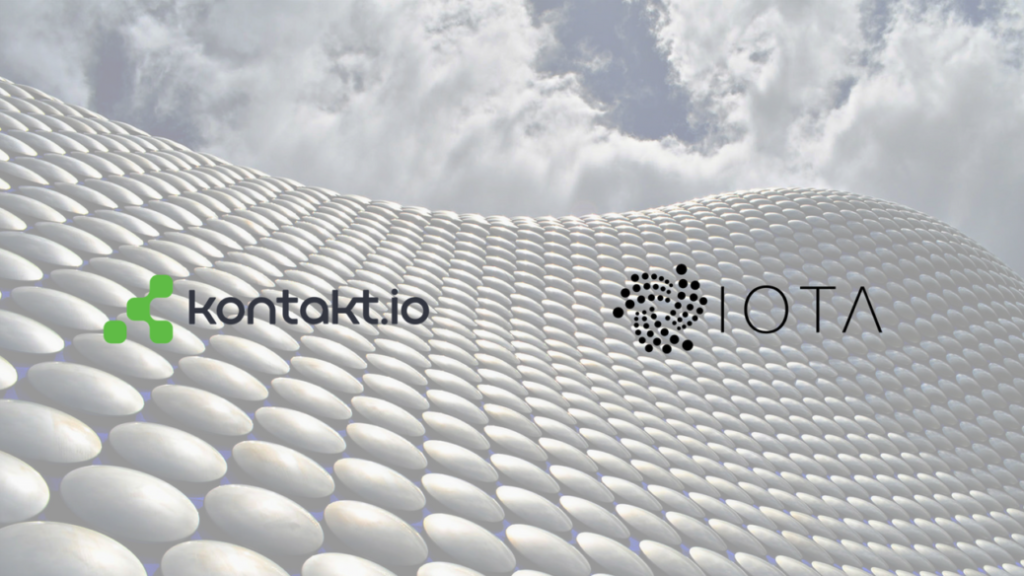 Today, Kontakt.io, the leading IoT (Internet of Things) location platform provider, announced a collaboration with the IOTA Foundation, a non-profit open-source foundation behind IOTA, to integrate IOTA’s next generation distributed ledger technology with Kontakt.io’s location platform. The integration will enable tamper-proof and chargeable readings of smart sensor data. This will equip healthcare operators and supply chain firms which monitor environmental conditions for compliance reasons with fully transparent ways for storing and reporting on telemetry data.
Numerous publications have covered potential advantages of combining blockchain and Internet of Things technologies but there have not been many large-scale deployments to back up the theory. The partnership between Kontakt.io and IOTA is going to bring a concrete solution, designed specifically for condition monitoring and asset tracking.
For all healthcare operators and logistics companies globally, monitoring temperature, humidity, and other environmental factors is becoming increasingly important for risk management, compliance, and ensuring a high quality of goods and services. Existing condition monitoring solutions require that data stored in sensors is either collected manually or relayed to the cloud. In both cases, it is possible and often easy to manipulate the records, which raises questions about security and reliability of such data.
By leveraging mechanisms of Distributed Ledger Technology, the Kontakt.io and IOTA solution is going to ensure that device-to-device and device-to-cloud communication of telemetry streams is encrypted and the data itself is unalterable. Manufacturers, carriers, inspectors, technology providers, and consumers alike will benefit from this technology. It will increase trust and transparency, ease dispute resolution, result in better compliance breach detection, and consequently prevent faulty products from being delivered to consumers.
“IoT and blockchain technologies naturally go hand in hand because they have a lot in common,” said Philipp von Gilsa, CEO at Kontakt.io. “Both are decentralized, their markets are in early stages, and a limited number of players showcased successful applications. We are starting our blockchain initiative with IOTA to speed up adaptation and innovation in both spaces.”
“Up until now, we have not heard about successful blockchain applications in IoT because of the amount of computing needed to execute a transaction,” says Łukasz Szelejewski, CTO at Kontakt.io. “In IoT, where a transaction involves tiny bits of data transferred by small battery-powered devices, blockchain has been too expensive and energy-consuming to succeed. We have decided to work with IOTA because it removes the cost barrier, and it needs little computing power to confirm transactions. Moreover, IOTA, unlike blockchain or Ethereum, is capable of processing a lot of operations in almost real time. In fact, the more transactions it has queued, the faster it scales. For all these reasons, IOTA makes Proof of Work possible and efficient in the IoT environment and is likely to become the next security standard for IoT.”
Dominik Scheiner, Co-founder and Co-Chairman of the IOTA Foundation (IOTA) believes the partnership will provide a vital regulating base from which a better supply chain can be built. "The IOTA Tangle and its lightweight architecture is specifically designed to support smart devices and become the integrity layer for the IoT. We are looking forward to collaborating with Kontakt.io and to empower the building blocks for a smarter supply chain using their powerful IoT platform. With this partnership we also have the potential to ensure delivery of trusted and non-damaged medicine to patients by providing the needed supply chain visibility. This is a very meaningful and important endeavor.”
Together with sensor-equipped tags and the IoT application platform, the IOTA module will become part of Kontakt.io’s turnkey offering for healthcare and supply chain. Kontakt.io has already developed a working prototype of this solution and has scheduled first commercial rollouts later this year. The next goal is to offer IOTA beacons in prototyping kits. Both Kontakt.io and IOTA are going to talk about their technology as well as the future outlook for IoT and Distributed Ledger Technologies in a joint webinar on May 22nd. Sign up here to join the discussion. 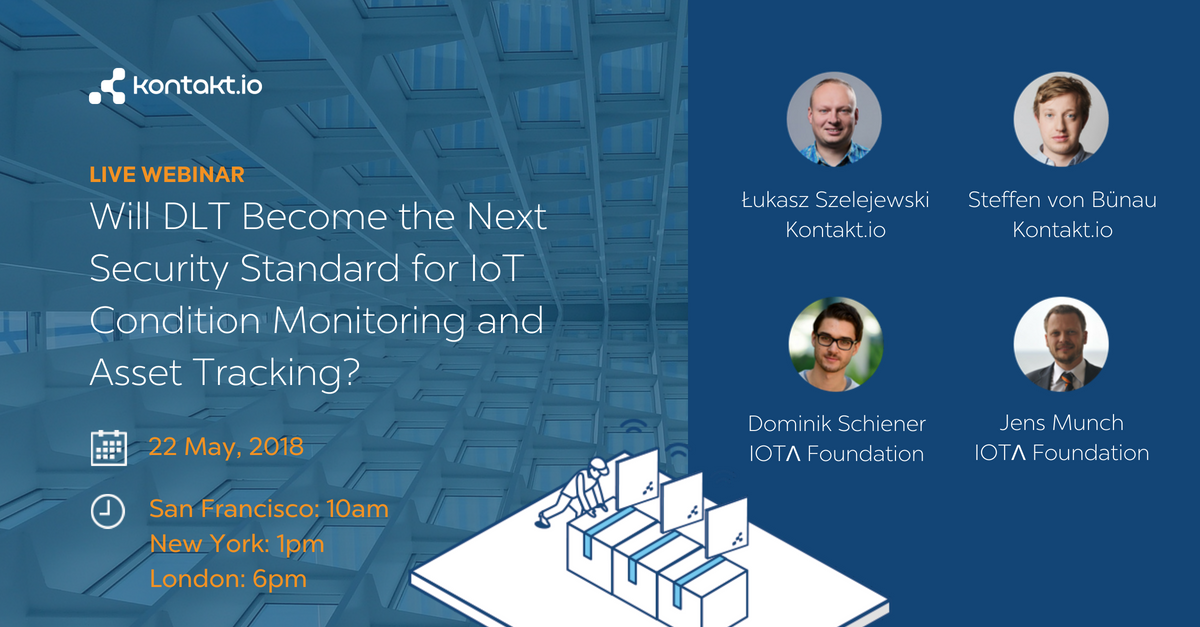 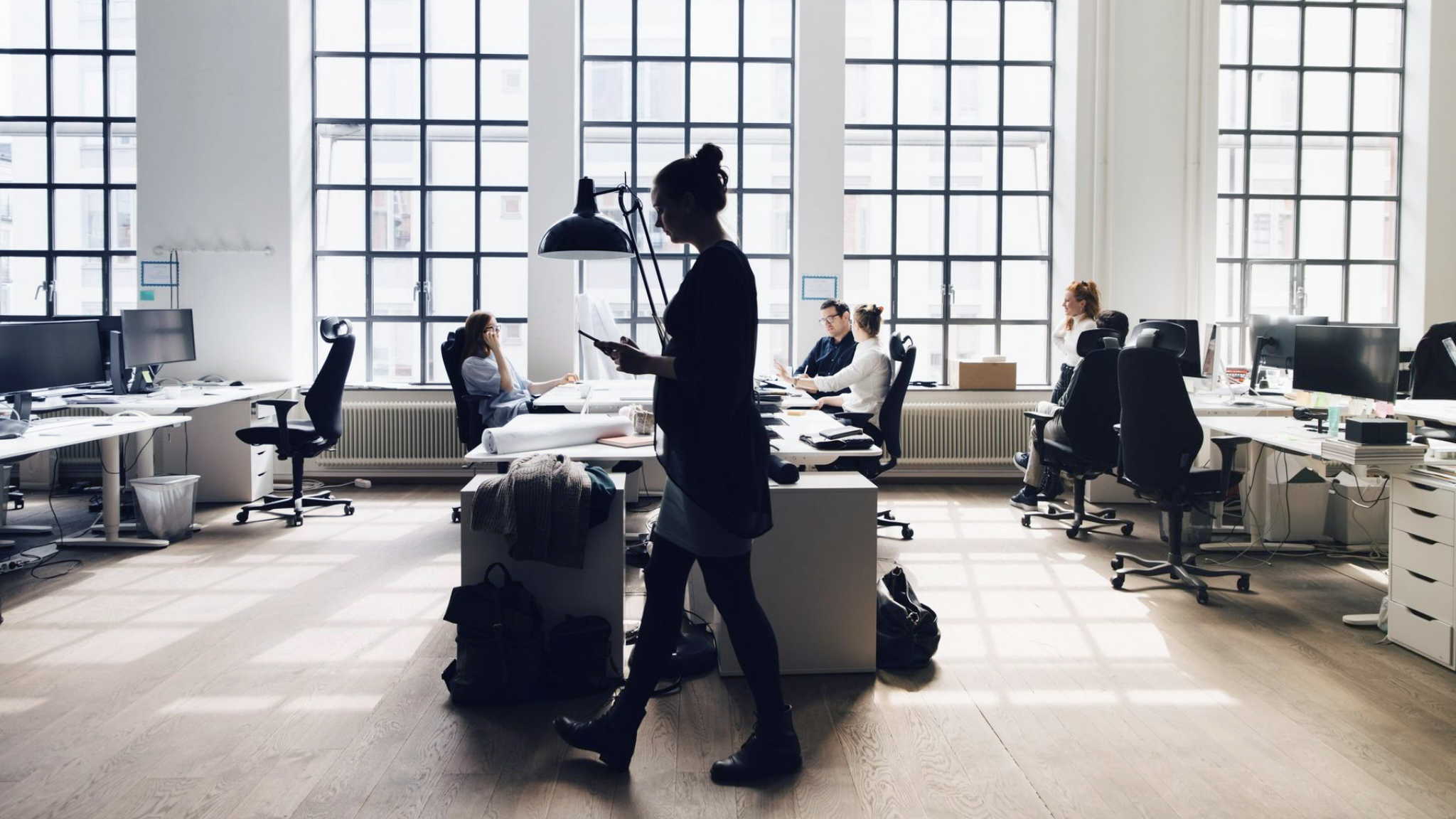 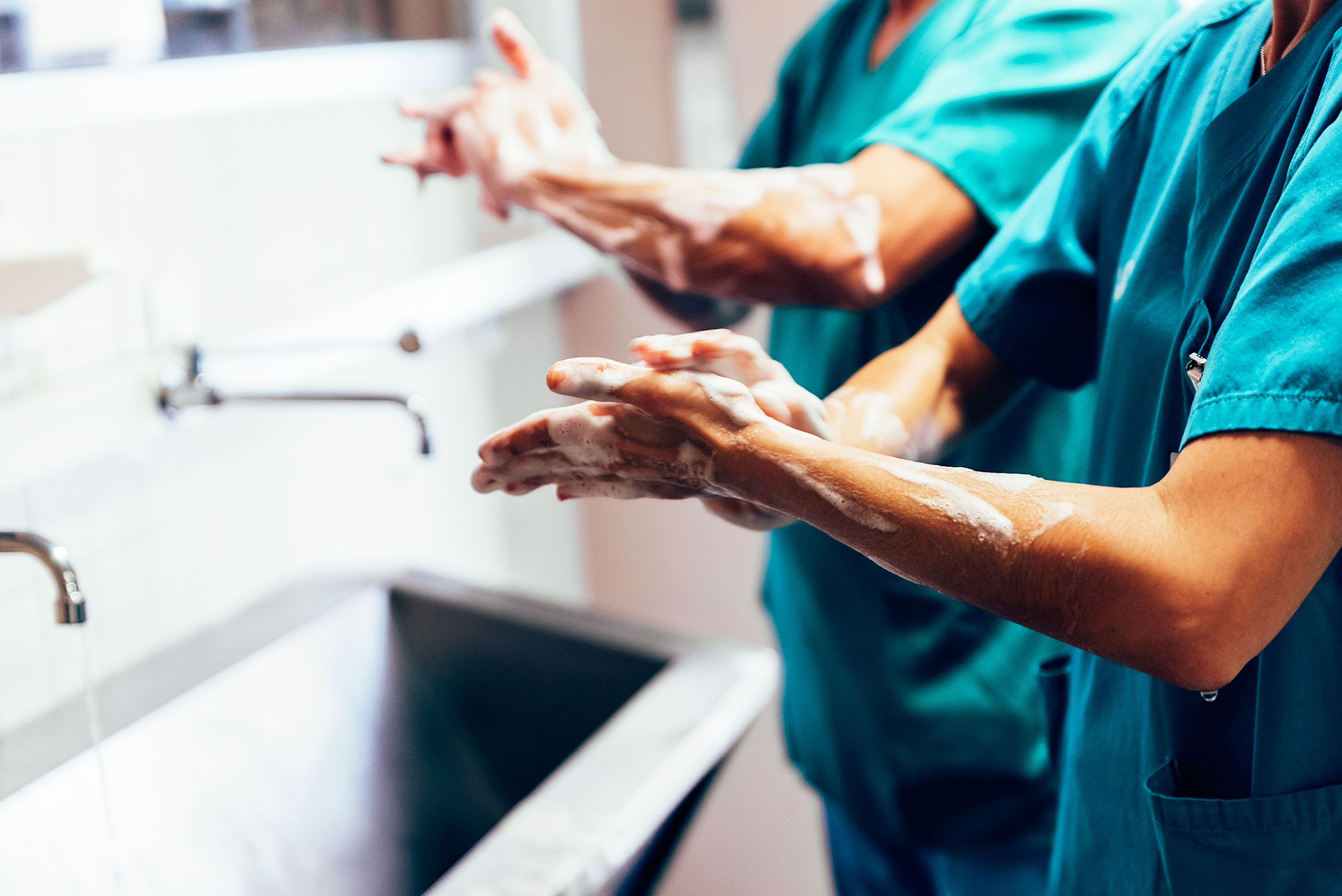 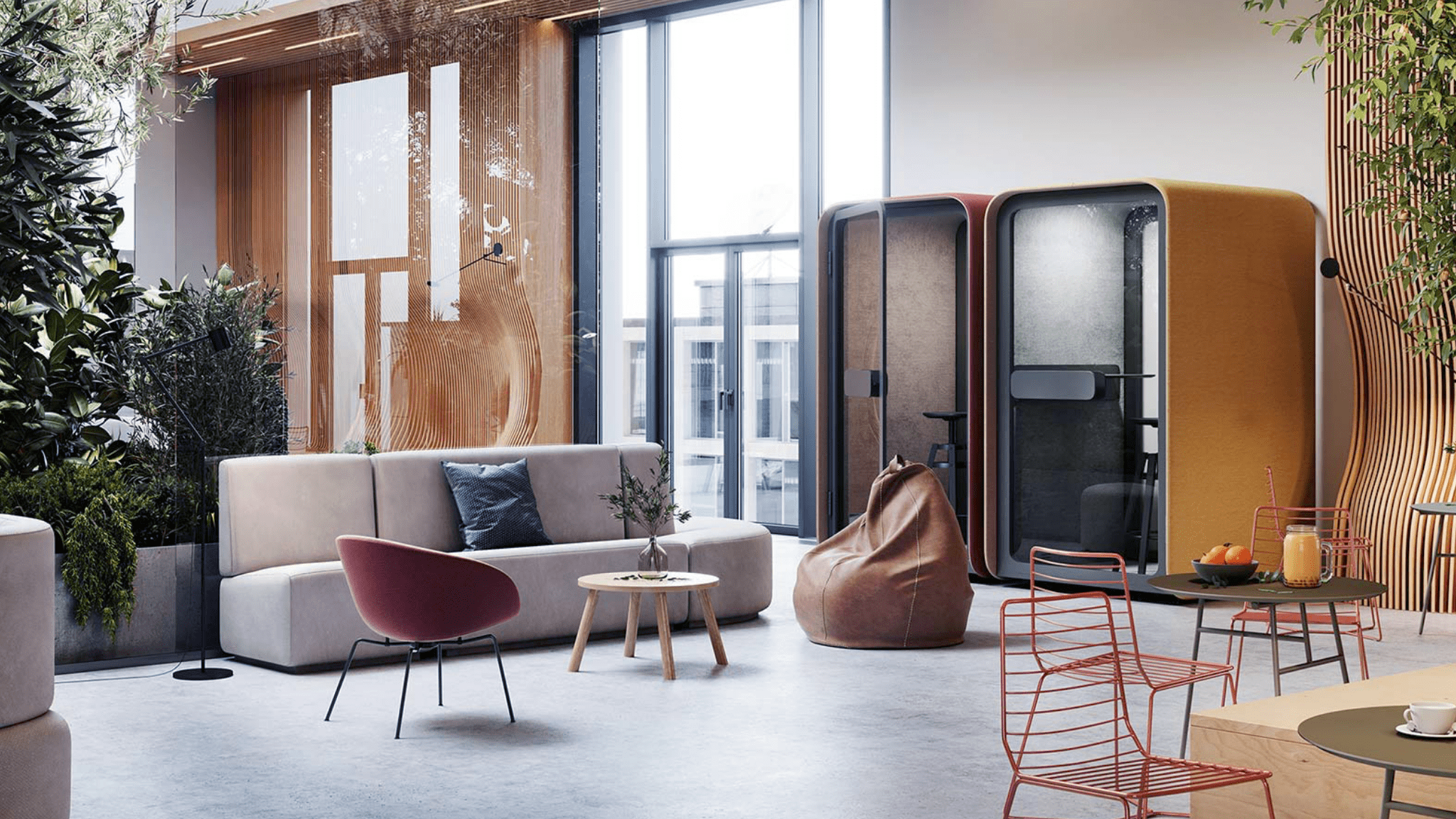